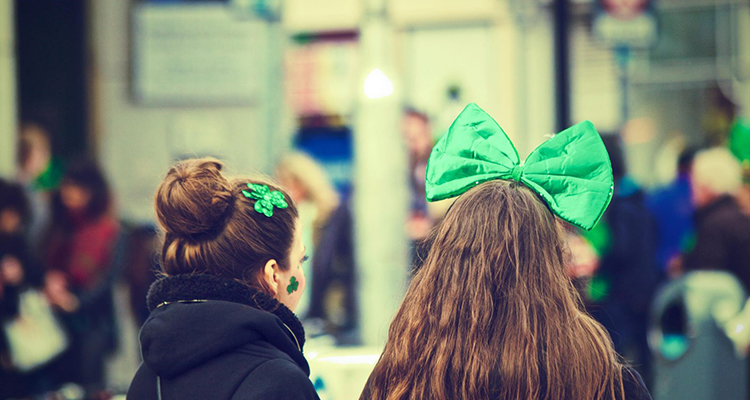 Thee entire world has been keeping a close watch on the latest developments of the problems between the European Union and Apple. Well it looks like things are finally getting into place as Apple has finally agreed to pay $15.4 billion or €13 billion in the form of taxes to Ireland.

In August 2016, the courts had passed a verdict that the company was responsible to pay Ireland back taxes. However, the country was resisting the collection. As a strategy, low taxes are used by the country to encourage foreign investments. But word has it that companies Apple makes use of this strategy and uses the country as a way to pay less tax.

Between 2003 -2014, out of the overall profits made in the country, only 0.005% of the amount was paid towards the Government in the form of tax. In fact there were even statements made about the ruling made by the EU Commissioner wherein it was termed as a political crap by TIM Cook the CEO of the company.

Due to the fact that there was no action taken by the Government on this front, the European Union approached the European Court of Justice for the necessity steps to be taken to recover the lost money. In the latest announcement made by Paschal Donohoe, the Finance Minister of Ireland; he stated that the company will start paying the due amount from the first quarter of next year.

It looks like the ruling is finally being appealed by the Government of Ireland and Apple. Furthermore even executives of the company stated that they are working on the same. There is a special team in place that is working expeditiously and diligently on this front to ensure that everything goes smoothly.

Further on, the representative of the company in one of the latest interviews with Wall Street Journal; stated that the company has confidence that the EU General Court of Justice. The component court will do the necessary justice pertaining to this front as various types of evidence have been submitted.

The hope is that the decision take by the Commission will be overturned after having a look at all the documentation provided from the company’s end in regards to the taxes paid so far. Well only time can reveal what really is in store for this ongoing conflict, but as of now it seems that the company is willing to corporate in every way they can. 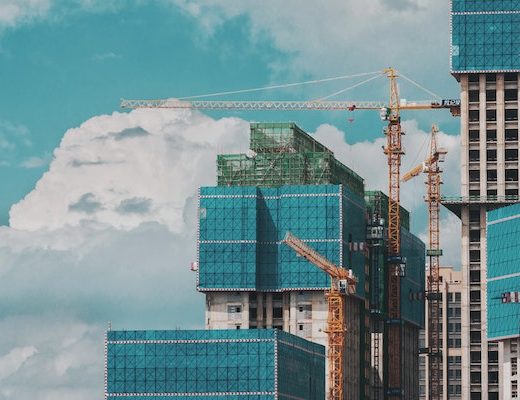 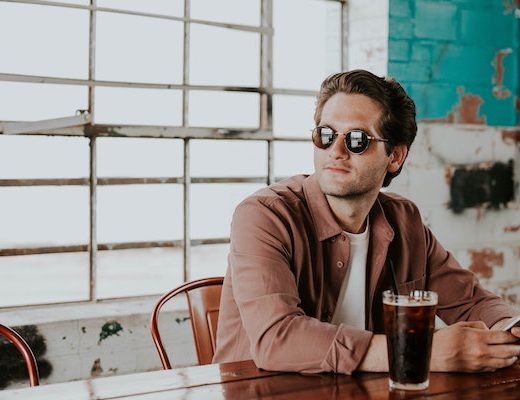 What Are the Steps to Opening an Online Store With Zero Experience?