Why To Avoid Trump’s Fast-food Diet 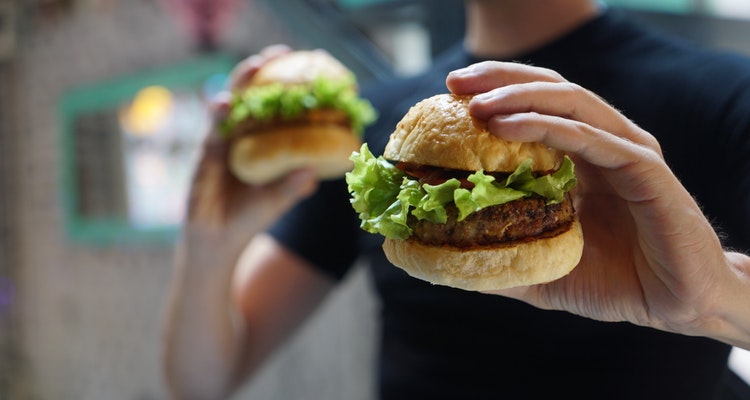 United States President Donald Trump isn’t shy about his love for fast foods and sugary drinks. The problem with his dietary choice is while the foods taste great, they aren’t the healthiest choice and can lead to heart disease and diabetes.

During his presidential campaign, Trump admitted to enjoying McDonalds’ Big Macs and Quarter Pounders, as well as some fried chicken from KFC. He also eats his burgers without buns and Pizza without toppings.

Trump also reportedly drinks at least 12 Diet Cokes, which is probably too much for a man his age to be drinking.

The first thing we will address is the Diet Coke intake.

One thing about drinking that much soda is that it can lead to significant weight gain and increase your chances of having a stroke or type 2 diabetes.

The soda intake also exceeds the �safe amount’ of daily caffeine intake recommended by the Mayo Clinic by two cans.

The problem with drinking too much caffeine is it increases irritability, causes sleep problems, and can also lead to an abnormal heart rhythm.

When it comes to the food, a recent survey of 8,000 people in their 40s and 50s, showed that 79 percent ate fast food at least once a week, while 23 percent ate it three or more times in a week.

Now, the problem with too much fast food is that it significantly increases your cholesterol, blood pressure, blood sugar levels, and body mass index.

For Trump, eating a lot of fast food isn’t good for his long-term health because he is already overweight, and risks becoming obese if he doesn’t reduce his fast food consumption.

The fact that he is 71-years-old is also something that should be a cause for concern because the risks of heart diseases increase with age.

If Trump was an active person like former president George Bush, who is an avid cyclist, or Barack Obama, who worked out every day and stayed active playing basketball, his fast food and Diet Coke consumption wouldn’t be alarming.

But, the only activity we have seen Trump so is golf, which isn’t strenuous, since he uses a golf cart to move around instead of walking.

If you’re like the president and don’t get much exercise, eating a similar diet is an early way to the grave. 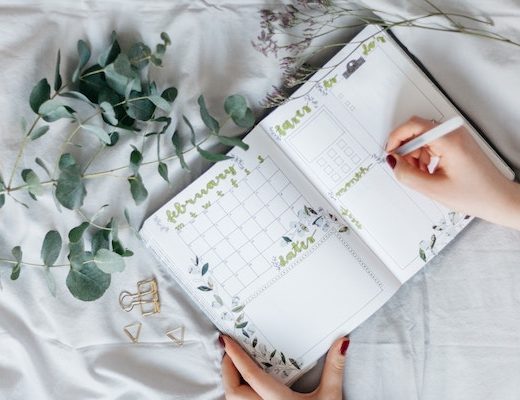 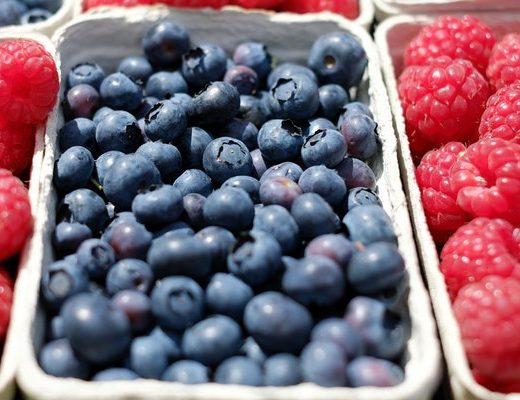 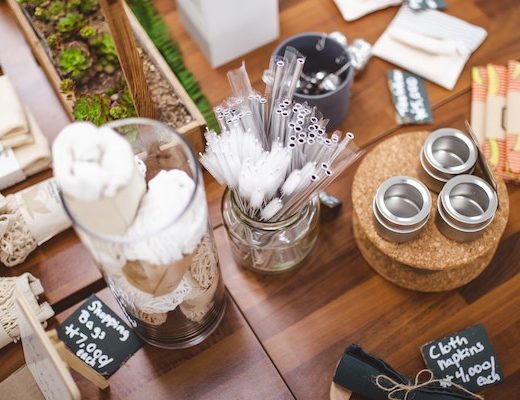 How To Keep Your Home Clean While Staying Green