Data centres: why keeping them cool is vital for your day-to-day tasks 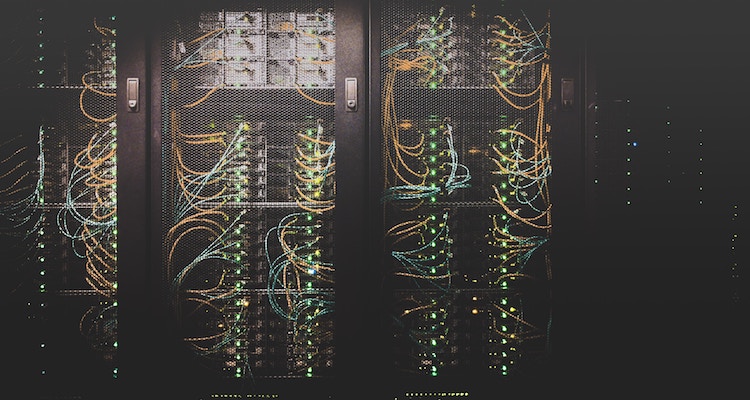 We all rely on the internet to some degree. From dial-up’s days in the nineties to broadband’s emergence in the noughties, we’ve seen a rapid digital revolution. Not only do we want everything faster, we expect it faster. But with demand comes pressure — in this case, the pressure builds on data centres.

The cloud is not, despite its name, in the clouds. Huge data centres across the world keep our digital world connected and powered — the biggest of which reportedly consumes enough energy to power a city with a population of 1 million. These data centres are crucial for us to stream videos, download music, and post on social media. If they crash, sudden outages quickly spark irritation from customers, as British Airways found out in 2017 when a worldwide IT failure of their systems lead to flight cancellations and delays over a bank holiday weekend. The data centre failure was attributed by the CEO of British Airways to a power surge and a back-up failure, but UK Power Networks denied any power issues in the area that would have caused this.

External sources suggest overheating was to blame. The British Airways data centres were built in the 1980s and were not built with today’s huge internet usage in mind. As a result, the building is not equipped to deal with the excessive heat generated by this day and age’s data usage. Thus, the equipment shut down to protect itself from the heat.

Businesses and home users are impacted by worldwide IT failures. Back in 2013, overheating shut down IT kingpin Microsoft’s data centre for a whopping 16 hours. So, what measures do the world’s biggest data centres take to ensure their servers don’t overheat?

Energy and heat are huge factors for data centres to deal with. Greenpeace’s Click Clean 2016 report outlines that the IT sector consumes around 7% of the world’s electricity, with this expected to triple between 2016 and 2020. There is a lot of pressure on IT companies to avoid the use of ‘dirty energy’ and commit to renewable energy; three tech giants committed to 100% renewably powered internet in 2012 (Apple, Google, and Facebook).

It’s important for data centres to run efficiently as well as eco-friendly. EkkoSense ran a study on 128 data centres in the UK and found 78% of them were running too hot. Data centres that are running too hot are, potentially, consuming too much energy or not using the energy efficiently, so it is a cause for concern. Plus, as outlined above, overheating can cause a complete shutdown of servers, impacting users around the world, or even data or equipment loss.

Let’s look at the measures in place to keep data centres ticking over for customers and businesses. Obviously, air conditioning units are frequently used to maintain optimum temperatures. A commonly used technique, explains Daikin, is to utilise heat recovery technology, which uses the heat expelled during the process of cooling to heat offices and water supplies. Another technique is to have system installed that uses cold air from outside whenever possible, reducing the energy consumption of the air conditioning units as they switch off in the meantime. This is known as ‘free cooling’.

Technology giants Google and Microsoft are leading the way for natural data centre cooling.  In 2011, Google housed a data centre in a building in Finland that uses cold seawater to cool the facility. Prior to Google’s purchase of the building, it was a paper mill that had a massive tunnel constructed beneath it, running under the building and into the Gulf. The tunnel is now used to connect the seawater to their cooling system in a no-energy free-flow system, and the water is returned back to the Gulf cleaner than when it went in.

Microsoft one-upped Google’s use of the ocean by putting an entire data centre underwater! The idea is, of course, the same — the cold seawater off the coast of Scotland where it has been dropped will keep the centre cool. The project is touted to be powered by nothing but renewable energy and cooled by the ocean, so its impact on the environment is absolutely minimal.

Looking at heat waste in a new way

One way of dealing with waste is to turn it into a raw material of its own. Some companies, such as tech mogul Apple and commercial air conditioner supplier Daikin, have used the heat generated by data centres as a means to heat other parts of the building, or even to help provide hot water. For some, this heat recycling is used within the same building, where others have captured the heat to send back into the community’s heating of offices or homes.

The digital age is built upon data centres. They aren’t going away any time soon, and in fact, they are likely to increase as consumer demand does. Keeping them running efficiently is vital to support the consumer and business needs, so effective cooling methods are priceless. 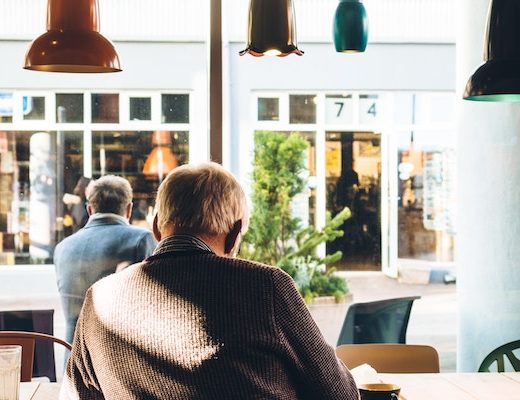 The Best Tech Gadgets For Seniors 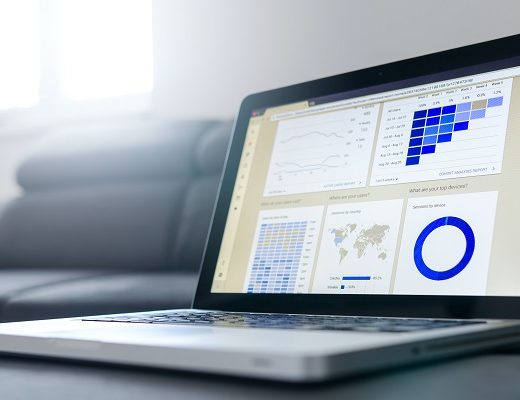 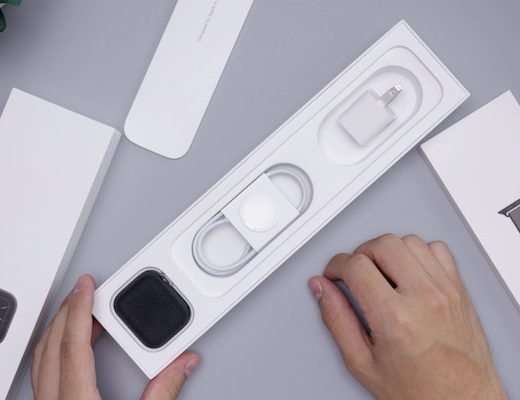