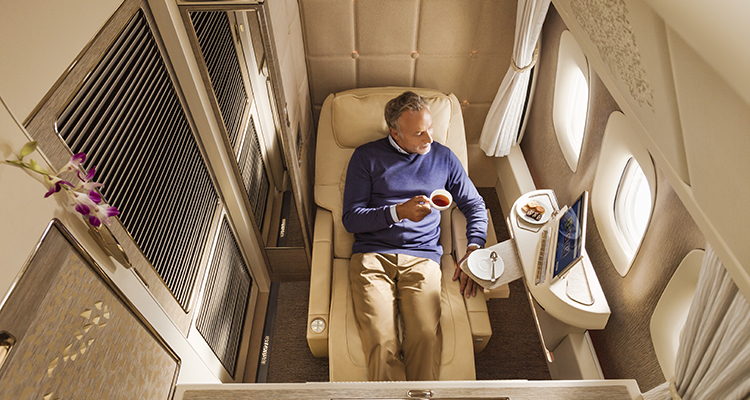 Emirates Airlines has taken flying first class to a whole new level as they unveiled their new first class cabins.

The Cabins were unveiled as part of a multimillion dollar upgrade of all their Boeing 777 cabins.

According to Emirates, the world’s first fully enclosed suite is a very spacious 40 square feet with virtual windows and active noise cancelling E1 headphones designed exclusively for Emirates. Even though the seats are actually leather recliners, they a “zero-gravity” position designed to reduce pressure on the body and create a weightless feeling.

The suites also come with twoSafari binoculars, an entertainment system, a 32 inch full HD TV, which the Emirates claims is the largest widescreen television on an airplane, custom-controlled mood that allows you to change the lighting to your preference as well as climate control, which allows passengers to adjust the temperature in the cabin

The virtual windows were put in place for those in the windowless suites in the middle aisle provide a Hi Def view of the outside of the plane thanks to cameras that have been installed outside the 777 to give passengers a real time view.

The private suites will also feature a call button that allows passengers to communicate with the cabin crew members for room service, and the suites will have a hatch that allow crew members to serve them refreshments with very little intrusion in their personal space.

The suites also come with amenities you would have in a hotel room. There are complimentary slippers, a mini bar, and over 2,500 channels of on-demand content. If you want to get some sleep, the chair can be converted into a bed with pillows and sheets.

Another perk for those that purchase the private suites in first class is that the airline will also offer them a complimentary chauffeur service from the airport to their destination in a Mercedes-Benz S-class car.

While the private suites in first class deservedly get most of the attention, they aren’t the only improvements Emirates made to the Boeing 777.

Business class passengers have also been upgraded with cabins that look like the inside of a sports car and has a sleek feel to it. The seats have a new stitch pattern on seats that are 100 percent leather that come with a very comfortable headrest.

In the economy class, their seats have been redesigned and feature a new color scheme as well as specially designed seats that have 100 percent leather headrests that can be adjusted to provide optimal support.

Emirates began offering the new Boeing 777 aircraft on December 1, making its debut from Geneva to Brussels. 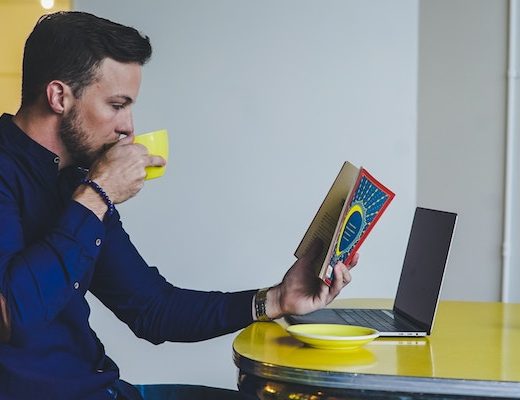 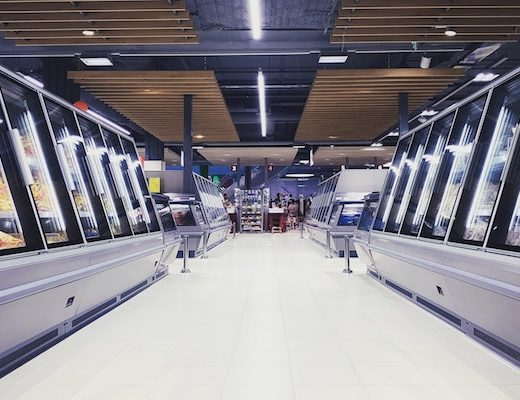 How Not Using Food Grade Lubrication will have Harmful Effects? 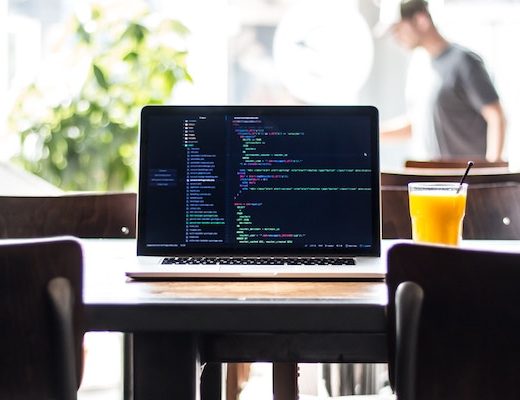