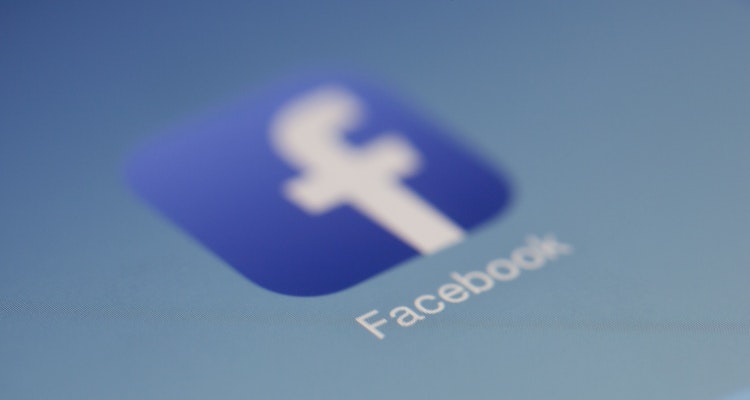 On Monday, Facebook announced that it has created a new app designed specifically designed for kids ages six to 12, allowing them to communicate with friends and family members. The app will be called Messenger Kids, and parents won’t have to sign their kids up for a Facebook account since there are federal laws prohibiting children under the age of 13 from signing up for Facebook. Instead, parents will be required to download the app for their kids and will be able to manage and monitor the app from their Facebook accounts.

Parents having access to the accounts will allow them to control the people their children will be able to contact with the app.

For those worried about children being exploited through the app, Facebook said it did a lot to ensure that the app isn’t exploitative. The company said the messenger app doesn’t have any ads and the children’s information isn’t shared.

Facebook added that the app is in compliance with the federal law designed to protect underage kids from being exploited online, which is the same law that forces online services to require that their users to be at least 13 to sign up.

The Messenger Kids app will initially available only in the U.S. before expanding to outlets like Google Play and the Amazon App store a few months after.

According to Facebook, the children signed up to use the app will be able to video and text chat with their friends, and they will also have access to filters and masks similar to those available on Snapchat. Facebook also added that they provided a library of kid appropriate material like Gifs, frames, stickers and other tools that will help the kids express themselves and their personalities.

Parents will able able to control their kid’s contact list, while the home screen will show them online friends that have been pre-approved as will as the existing group threads and chats.

Before kids can use the app, their parents have to download it from the app store and log in with their Facebook account to authenticate it. Contacts can be added through the explore section of the app, allowing parents to search and find contacts for their kids.

Despite the precautions taken by Facebook, there are still some who believe a messaging app designed for kids could lead to kids being targeted by advertisers and online predators. There are also some who question the point of having a messaging app since kids these days have access to
different tools that allow them to communicate with their friends.

Facebook responded to the concerns in a recent post. In the post, the company’s Public Policy Director, Antigone Davis said parents should consider getting the app for their kids because it allows
them to control what their kids can do with the app. 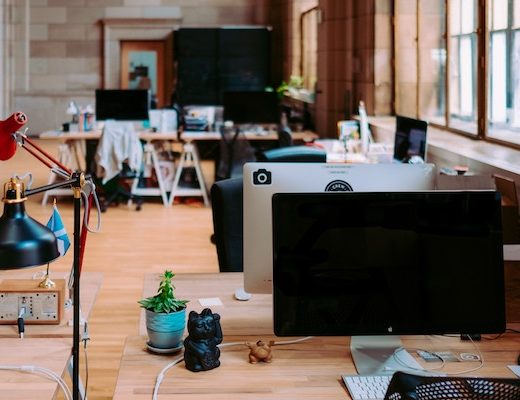 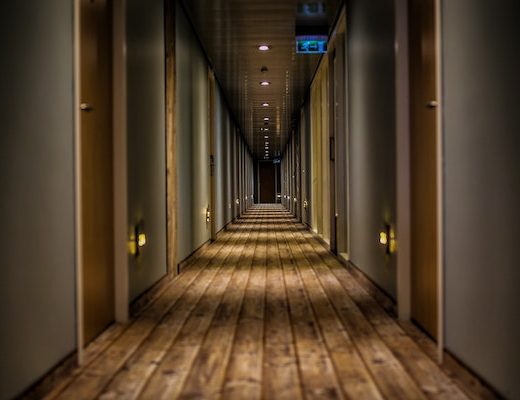 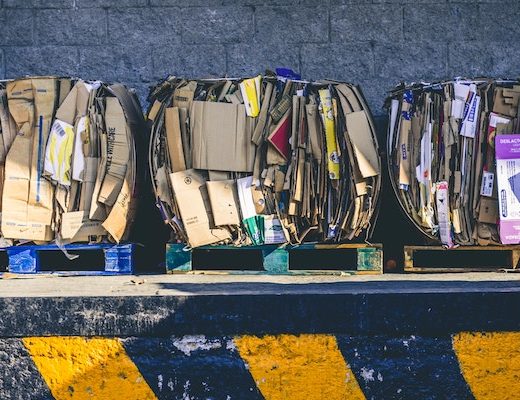 The importance of waste-to-energy solutions