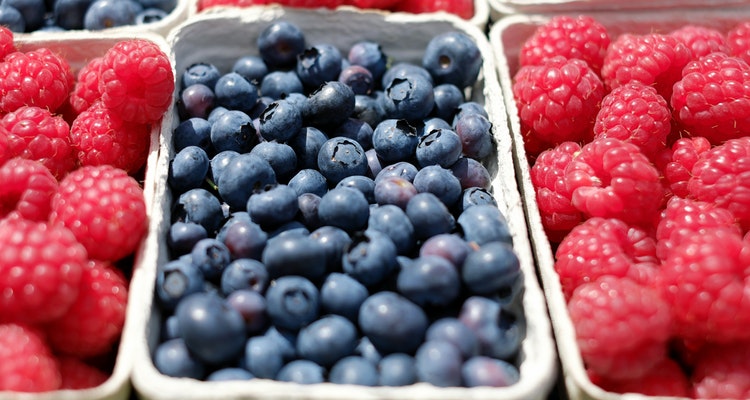 Cancer is one of the biggest health issues people all over the world face. The good news is there are some foods that can help fight cancer, and to make it easier for you to identify them, we have compiled a list of foods that help prevent cancer.

Turmeric is considered one of the most powerful anti-cancer ingredients, and it has been used to decrease tumor size and fight breast and colon cancer. Black pepper, which is an ingredient used daily, is also used to fight inflammation.

Citrus fruits like grapefruit are great for fighting cancer because they are rich in Vitamin C, which helps prevent the formation of nitrogen compounds that cause cancer. Taking a healthy dose of Vitamin C everyday helps reduce the risks of cancer in your breast, cervix, bladder, stomach, esophagus and colon. You should also be aware that substituting Vitamin C rich food with supplements is not as reliable as con summing the food.

Research has shown that low levels of Vitamin D can lead to cancer, which is why Doctors recommend that their patients eat foods that are rich in Vitamin D. The Vitamin D helps to block the blood vessels that feed growing tumors from developing, which stops the proliferation of precancerous and cancerous cells. Salmon is rich in Vitamin D, which makes it one of the best foods to help stop cancer.  Although keep fish intake to a minimum as it may contain heavy metal pollutants.

Vegetables like broccoli and cauliflower might not sound very appealing, but they are great for fighting cancer. Cruciferous vegetables contain phytonutrients, although small amounts, which are natural chemical compounds that are important in maintaining good health. The phytonutrients contained in vegetables like cabbage, cauliflower and broccoli are known as glucosinolates. Glucosinolates are known to slow the metabolism of carcinogens, helping to increase the body’s production of enzymes that detoxify carcinogens in the body.

According to research, berries are ranked as the most likely fruits or vegetables likely to reduce the risk of cancer. Today, scientists are still learning more about these powerful fruits, which have numerous nutrition and health benefits. The study also showed that blueberries, cranberries and raspberries in particular have a lot of potential to prevent cancer.

An ideal way to consume a lot of berries is mixing with your porridge in the morning. 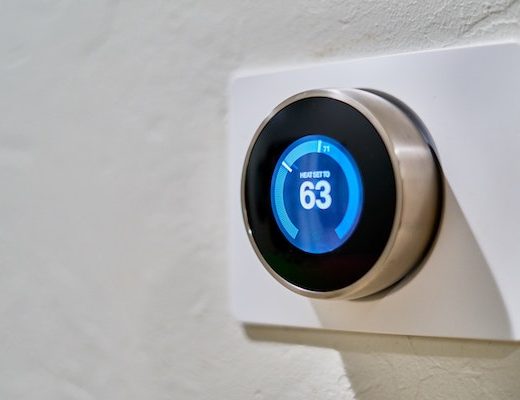 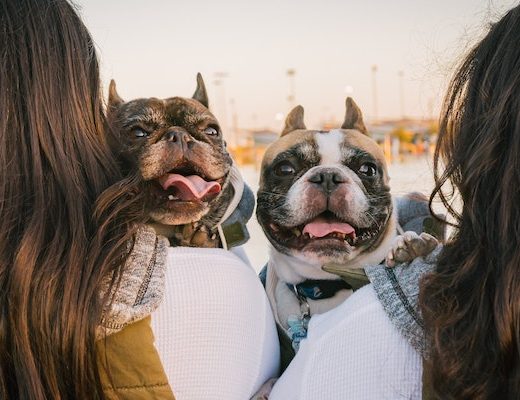 How to keep your dog happy

What You Can Expect if You Go for a New Vehicle: The Main Advantages