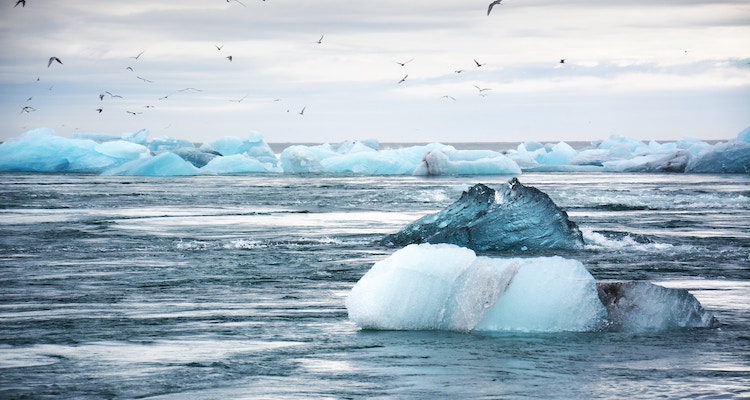 In warmer countries, many people would be lost without their air conditioning unit. And with the recent discomfort caused by warmer summers and heatwaves in Europe, we are also appreciating the comfort and convenience of smart climate control in the UK.

Climate control around the world

One of the main uses of climate control around the world is to create comfortable living conditions in some of the world’s usually-inhospitable places. For example, in the 1950s, only 28% of the United States lived within the Sun Belt that stretches across the southeast and southwest of the United States. In 2000, this had increased to 40% of its population. This surge in popularity was attributed to the renewed image that came with the name ‘the Sun Belt’, as well as the “mechanically cool” comfort to balance the previous view of the Southern states being uncomfortably muggy.

Countries are also making use of smart air conditioning in order to attract more tourism. For example, in India, the ‘Vistadome’ coach on the Kalka-Shimla Railway has been constructed in a hopes of boosting tourism. With a seating capacity of 36, the coach has been designed with a glass roof and air conditioning, designer LED lights and cushioned window interiors. Everything has been constructed with comfort in mind.

Without air conditioning, many tourist sites risk seeing an influx of customer complaints. This was felt by many Danish hotels this summer. Due to the heatwave in June to August 2018 across much of Europe, many hotels found themselves woefully underequipped to deal with the uncomfortable conditions.

Hotels without climate control facilities suffered a long list of complaints from their guests as a result. In fact, 42 of the 90 reviews left for Copenhagen Admiral Hotel throughout July 2018 commented on the lack of air conditioning within the rooms. And yet, in July 2017, 17 of the 68 reviews noted the issue of rooms being too hot. It’s a lot less than witnessed this year, but still, 25% of guests commenting on rooms being too hot even outside of heatwave conditions suggests that climate control has a significant role in tourism.

Smart climate control has been used around the world in order to create the perfect living conditions for both locals and tourists. Without it, we surely wouldn’t see quite so many people travelling to warmer countries for concerns of comfort! 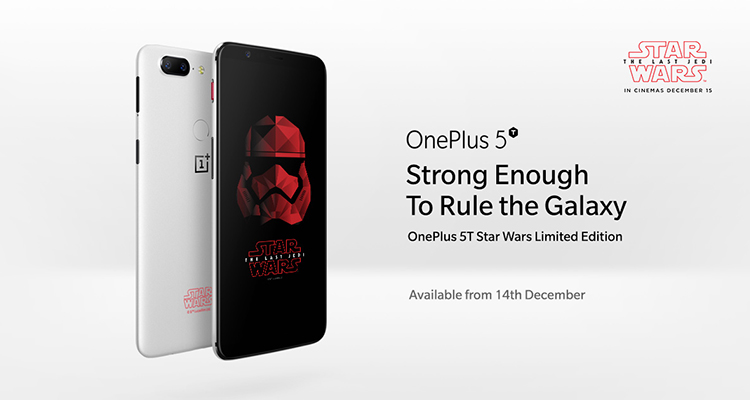 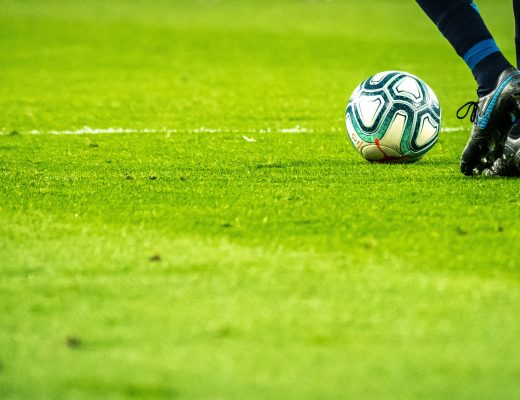 How tech has changed sports 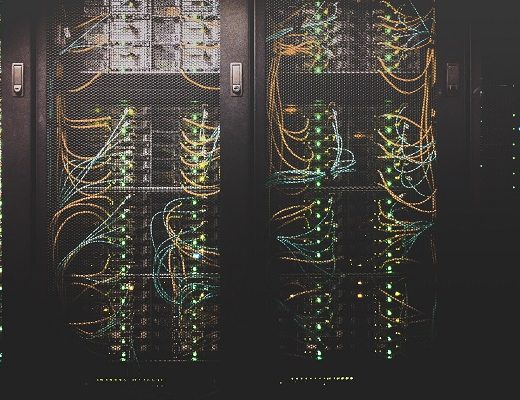