Let’s Throw Fly-Tipping in the Bin! 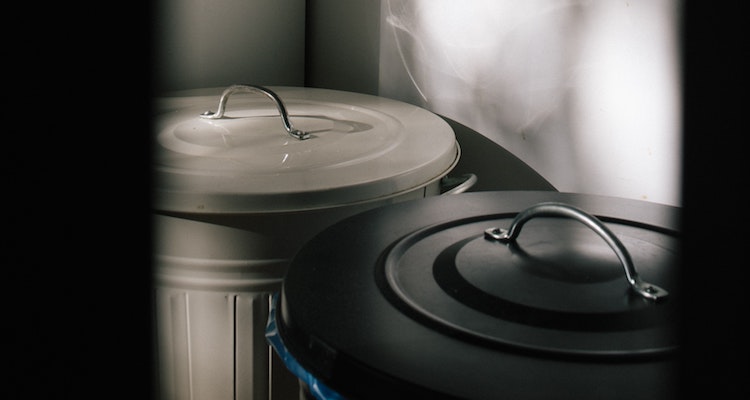 There are few things as ugly as fly-tipping. It’s not only disgraceful to see, it’s also expensive for the nation to deal with. In 2018/19, local authorities spent £12.9 million to clear away various cases of fly-tipping and this was only a small 3% of total incidents!

As exposed by statistics, fly-tipping has escalated by 8% since 2017/18, and it has expanded 50% since 2012/13. Alongside this huge increase in the last decade, 62% of this fly-tipped waste was found to be household waste. The most common place for fly-tipping to occur was along pavements and roads.

While bin collection services cuts may have generated a waste handling crisis across the country, it doesn’t seem to be a good reason to throw bin bags onto the roads at night! Or is there a different culprit for us to be aware of?

Deterrents: are they functioning?

Presently, fly-tipping could cost you a £50,000 fine and potentially five-years in prison. But, according to a report by the Guardian, while on-the-spot fines are on the rise, the number of people being prosecuted to the highest level for fly-tipping is staggeringly low: only two people have received the maximum fine, and in the last six years, 83% of fines were under £500.

Perhaps a more vigorous response from law enforcement is needed, however, finding the culprit of fly-tipping is undoubtedly difficult. Plus, addressing the problem after the act of fly-tipping has occurred won’t solve the crisis. Addressing the root causes of the increase will certainly be more effective in reducing the rate of fly-tipping.

As a nation, we would like to believe that no one is purposely packing rubbish into cars to deliberately throw them on the roads when nobody is watching. But are we always aware of where our rubbish is going?

Are we fly-tipping unintentionally?

The saying “if it sounds too good to be true” seems perfect for this issue. Facebook adverts are certainly one of those things. With bin emptying services cut down in many areas, it’s understandable that people are turning to social media and small business offers to help keep the rubbish from piling up in their homes. Go on Facebook and you’ll find an abundance of cut-price waste removal offers, usually from one person with a van. Sadly, many of these services are not legitimate: the Guardian also reported how one such advert on Facebook resulted in a £3,275 fine for a man in Wiltshire after it was revealed his waste clearance service was, in fact, simply him picking up people’s rubbish to fly-tip later. People were paying for this man to come and clear away their rubbish responsibly, unaware that he was simply pocketing the money and throwing the rubbish out into the street.

Actions that can help clear up Britain

Saving money is a key goal to everyone. But these cheap, unregulated deals on social media can land you with a hefty fine of your own, meaning you’ll pay more in the long run for trying to get your waste cleared on the cheap. Instead of taking the risk, hop on Google instead of Facebook and search for cheap rubbish clearance there instead! There are plenty of registered, professional waste removal companies that can clear away your household waste responsibly, cheaply, and most of all, in a way that doesn’t damage the environment at all.

Richard Walker, waste disposal expert from Skip Hire, advises people to be keep watch of who is responsible for your waste, including the ones no longer at your doorstep:

“The responsibility of waste disposal doesn’t transfer across when you pay someone to dispose of your waste. Sadly, many customers believe this is where their responsibility ends. However, it’s the duty of the person that creates the waste to ensure it is disposed of responsibly and in the correct manner. And this means that you must use a reputable business that is legally allowed to transport your waste, and that they dispose of it in a legally compliant way. It’s your job to ensure all this happens, so make sure you do thorough checks! If it seems too good to be true — it very often is. The real cost could be much higher if you’re caught cutting corners when it comes to waste disposal.”

2020 is the year we finally throw fly-tipping in the bin! It’s easy enough — pick legitimate, registered waste carriers to help you clear away your household rubbish and rest easy knowing you’re not going to end up being an unaware fly-tipper yourself! 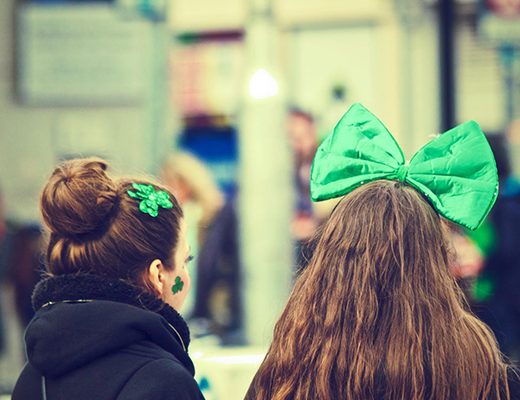 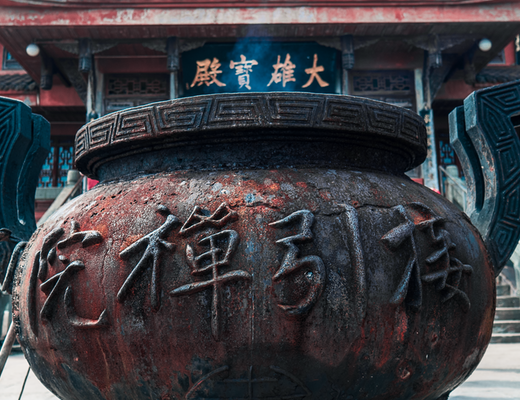 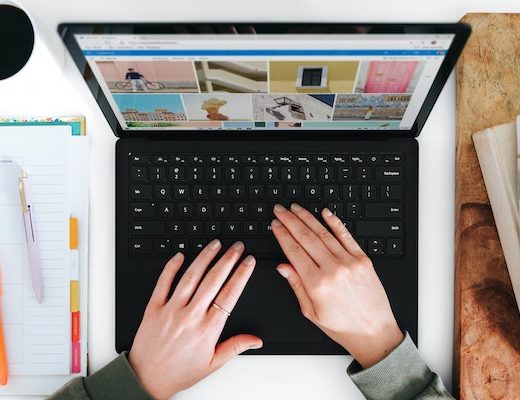 How to Get Ahead in Business