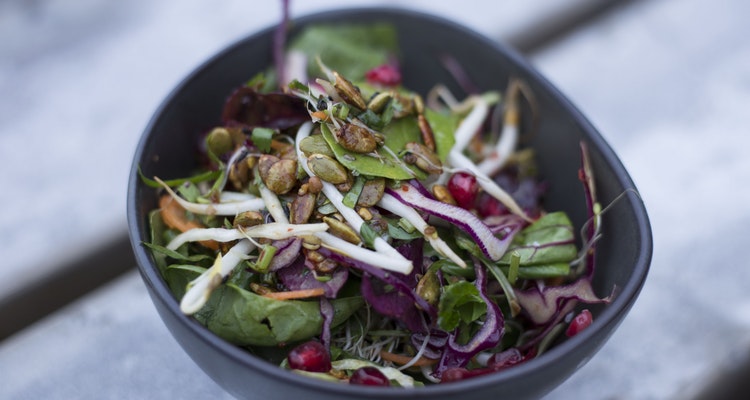 In the 1990s, a lot of people died because of undernutrition, with a lot of malnourished children dying from diarrheal diseases. Fast forward 28 years later, people are dying from high blood pressure, which is caused by over nutrition.

The rise in high blood pressure and other chronic diseases is attributed to the shift in healthy living to a diet of processed food and animal based diets, which includes meats, oils, dairy products, eggs, sugar, soda and salts.

In Japan, people have the highest life expectancy of any other country in the world, with the United States coming in 19th.

The reason people are living longer in Japan is because the Japanese are eating more plant based diets.

According to the study, a plant based diet can reverse heart disease, and expand an individual’s lifespan by 14 years. The study found that people that eat a single serving of fruits and vegetables per day, died 19 months sooner than those that eat up to five servings per day, showing a direct correlation between plant based diets and the lifespan.

Another way to increase your lifespan is by eating less servings of meat, specifically red meats, but the research hasn’t been as conclusive as the research on plant based diets.

Vegetarians in the United Kingdom don’t live longer than meat eaters in the country, but some believe it is because they don’t supplement their diets with vitamin B12.

Besides a plant based diet, sleeping for at least seven hours a day is said to maximize longevity. Caloric restrictions have also been said to increase the lifespan, based on animal tests done in the laboratories.

You can restrict your caloric intake by reducing the amount of animal protein you consume, and increasing your plant consumption.

Meditation and stress management are also great ways to increase your lifespan when coupled with a whole food, plant based diet.

Another revelation based on research is that vitamin supplements may shorten the lifespan. Iron pills in particular have been linked to a reduced lifespan. Vitamin C and multivitamins don’t appear to do much for life expectancy, but Vitamin D helps people live longer.

Since plant based diets have been linked to longer lifespans, it would make sense to switch to a plant based diet. This also doesn’t mean you have to give up every meat because there are still some meats that have nutritional value. 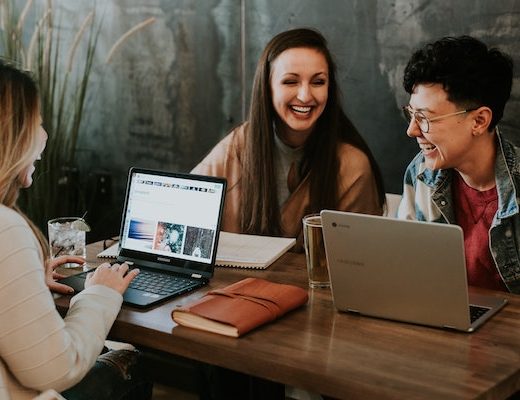 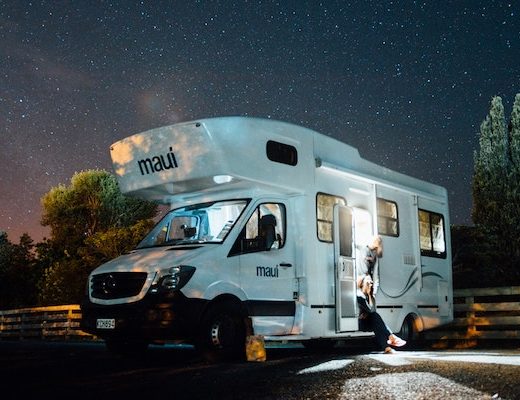 Why You Should Consider Investing in a Luxury Motorhome 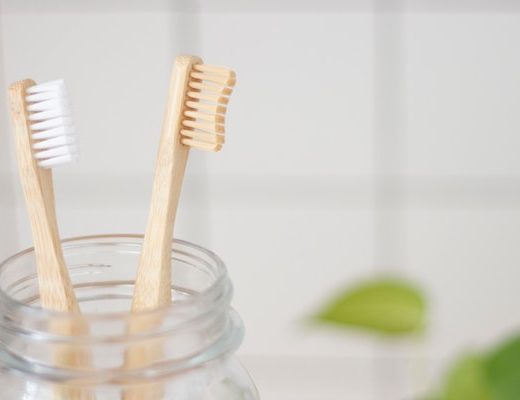 How to Transform Your Home to an Eco-Friendly Sanctuary