Qualcomm wants to ban on sales iPhone X in US 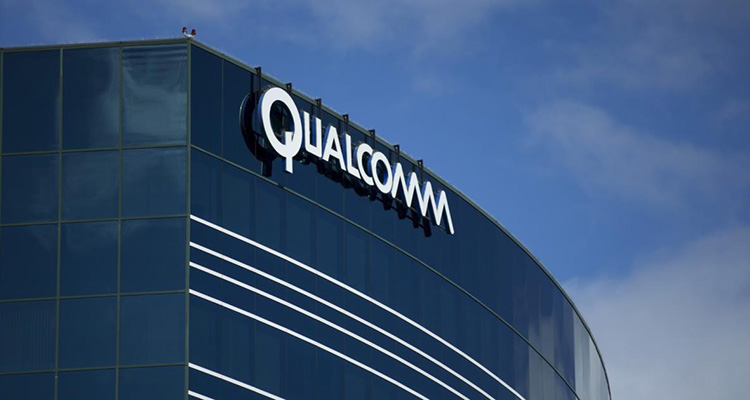 The legal battle between Qualcomm and Apple took another turn last week when the chip maker filed a request with the US International Trade Commission to ban the sale of the new iPhone X and other iPhones that use the company’s modem.

Qualcomm alleges that Apple is infringing on 16 of their patents with the iPhone 7, 8, and X, as well as the Plus models of the phones. Many of those patents cover technology used to improve the battery life of the phone, and others on additional phone tech.

Qualcomm also alleges that in one case, Apple is using its patented technology to create the Portrait Mode effect on the iPhone.

In the lawsuits, Qualcomm didn’t specify the amount in payments the company is after for the alleged patent infringement, but asked
the court to stop Apple from using the technologies.

Qualcomm also asks for imports of the new iPhone Xs that are using modems from rival company Intel, to be banned, which means the phones can’t be sold through AT&T or T-Mobile, unless the modems from those phones were bought from Qualcomm.

In the filing, Qualcomm said Apple can import iPhones that don’t infringe on the patents listed in the action, but the phone maker doesn’t have the right to infringe on Qualcomm’s patents through the sale of the iPhone.

The company added that the filing was done to prevent such infringement and reward innovation, which is what the patent system was designed to do in the first place.

Apple refused to comment on the filing, but the company referred to a previous filing in which the company said the iPhone is the reason people fell in love with smartphones, which continues to push them to create and innovate new technologies and products like the iPhone X’s Face ID.

Apple also added that Qualcomm is making grossly inflated claims about its role in the development of smartphones because facts show that it was Apple that put a computer phone in peoples’ hands, not Qualcomm.

The filing by Qualcomm last week is the latest move in what has become a petty battle between two tech giants.

In January, Apple filed a $1 billion lawsuit against Qualcomm, saying the chipmaker didn’t give fair terms for its technology, in an attempt to pay a lower amount for using Qualcomm’s technology.

Qualcomm responded by suing Apple for patent infringement and asking for a ban on iPhone sales, while maintaining that no modern phone, including the iPhone would have been possible without their technology. 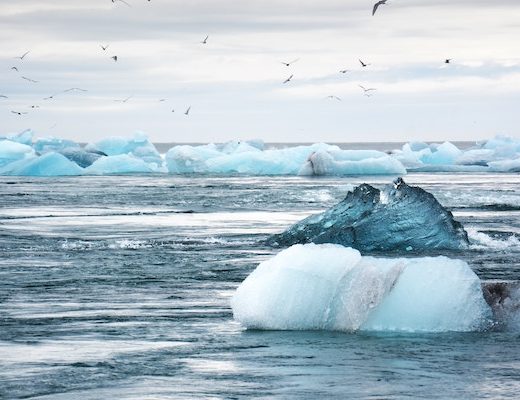 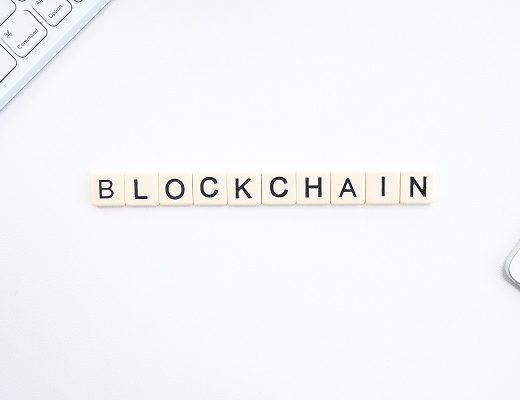