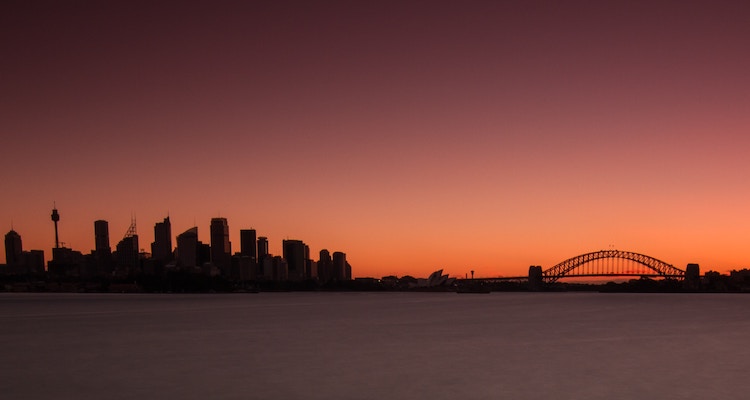 At a gala event held by Engineering New-Record, the U.S. construction magazine, Sydney’s skytrain bridge earned two awards: 2018 Project of the Year award as well as the 2018 Global Best Project award for the railway sector. The 2018 Global Best Projects winners were chosen in consideration of: aesthetics, safety, innovation, contribution to the global community and workmanship. It also considered how globally diverse the project team was. A statement on the Engineering New-Record read, “Sydney Metro Northwest SVC Contract, an elegant and sustainable rail project utilizing innovative construction techniques was selected by the panel of judges and ENR editors as the Project of the Year.” The skytrain bridge definitely stands out, as it is the first cable-stayed one to be built on a curve in Australia. The deck is supported by 127 steel cables and made up of 88 concrete segments.

The construction of the skytrain bridge has been unique, both in terms of the techniques used and the team put together to build it. For example, to reduce the level of CO2 production, the concrete mix included ingredients like slag and fly ash. Additionally, the workforce included 4,000 international people, which was greatly considered for the Global Best Project Award. The impact on the surrounding areas was also kept to a minimum. It greatly took community feedback into account, meaning that as the intersection at Windsor Road and Schofields Road may need upgrades in the future, the metro will not be affected.

Premier Gladys Berejiklian explained how beneficial the Metro will be, as it will be “the first turn up and go service” in the country. The driverless train will be efficient and during peak periods, a train will run every four minutes. She explained, “’This is the best form of public transport you’ll ever get. Everybody is going to be blown away come day one when you can actually jump on the train and see what it’s like. I think everyone will say ‘what about me, I want one too’.”

Sydney Metro Northwest will be a 13 metro station running for 36 kilometres and with 4,000 commuter car spaces. As population growth is greatly occurring throughout already dense New South Wales, the metro will serve the community and keep more and more cars off the streets, serving both the environment and making residents more at peace in the city.

In terms of future plans, the rail line will be extended in order to maximize the city’s metro rail system. It is planned that by 2024, Sydney will have a completed metro rail system spanning 66km and with 31 metro stations. Train service will start at 120 trains an hour and increase all the way up to 200. 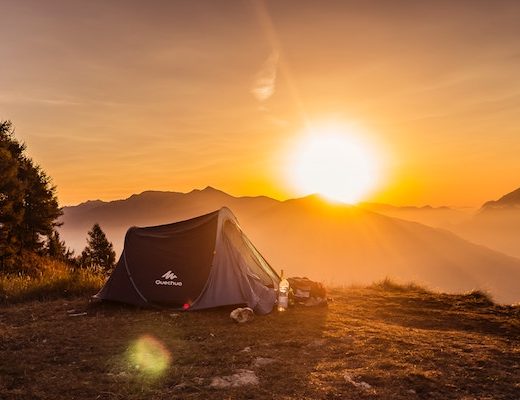 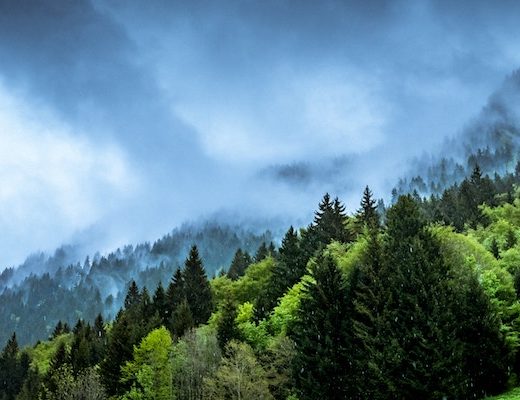 How can rain help the environment? 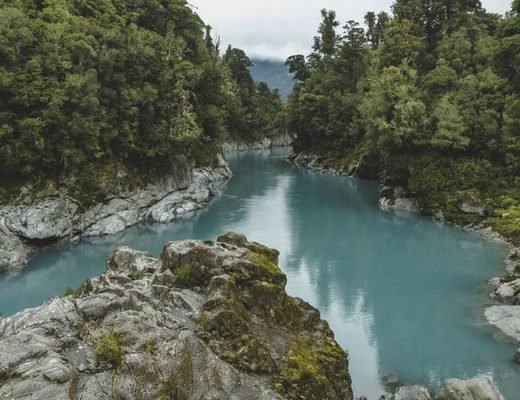 Things To Do In New Zealand