The UK Is Reducing Its Emissions to Zero: What Needs to Be Done? 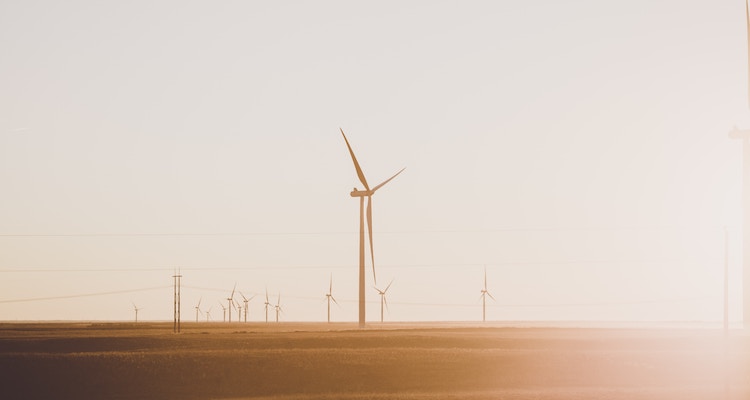 The UK’s plan to become the cleanest country in the world in terms of greenhouse gas emissions has one goal:  reducing emissions to zero. But is it really plausible?

The United Kingdom produces roughly 500 million tonnes of CO2 every year and the government want to change this quickly. They found help from the Committee on Climate Change, enquiring about how and when they could reduce the emission count to zero. This recent eagerness to reduce emissions was inspired by the release of a report from the United Nations threatening that, unless emissions stop, then there will be big disruptions to the climate.

The UK’s official Climate Minister, Claire Perry, when interviewed by BBC News stated: “The report was a really stark and sober piece of work — a good piece of work. Now we know what the goal is, and we know what some of the levers are. But for me, the constant question is: what is the cost and who’s going to bear that, both in the UK and in the global economy. The question is: what does government need to do, where can the private sector come in, and what technologies will come through?”

Through this article, VW dealership Vindis will display the volume of the challenge by detailing just some of the things that the nation will need to change in order to meet the target set.

The UK will need multiple methods in order to reduce greenhouse gas emissions to zero. For the first time, in 2019 the UK achieved the goal of having a higher capacity of renewable energy than fossil fuels. This data was compiled and reported on by imperial college and The Guardian. With the amount of renewable capacity trebling in the same five-year period that fossil fuels decreased by one-third, the capacity of biomass, hydropower, solar and wind power hit 41.9 gigawatts and the capacity of gas, coal and oil-fired power plants recorded in at 41.2 gigawatts between July and September.

The professor in control of uncovering this data at Imperial College London, said: “Britain’s power system is slowly but surely walking away from fossil fuels, and [the quarter between July and September] saw a major milestone on the journey.”

In the year prior, another record in UK terms was achieved. The nation went a whole 76 consecutive hours without using any coal in their energy production. This was before a report from Imperial College London suggested that coal supplied only 1.3 per cent of Britain’s entire use of electricity during the second quarter of 2018. On top of these achievements,  furnaces based at coal-fired power stations throughout the country were completely unused for 12 days in June last year too.

A BBC News article published in February 2017 stated that the UK must slash carbon emissions down by 80 per cent before 2050. A third of this can be completed by improving and correctly insulation over 25 million households in the UK, as it is evident a huge portion of our emissions is down to wasted heating in draughty spaces.

Experts from the Green Building Council, who are a group of large construction firms, stated to parliament that 25 million previously constructed homes don’t fit meet the insulation standards set to be enforced in 2050, therefore they will all have to have insulation reimplemented to meet such standards. According to calculations, these findings mean that the rate of refurbishment stood at a rate of 1.4 homes needing to be worked on every minute as of the beginning of 2017.

Julie Hirigoyen, head of Green Building Council explains: “People will have warmer homes and lower bills; they will live longer, happier lives; we will be able to address climate change and carbon emissions. “We will also be creating many thousands of jobs and exporting our best skills in innovation.” This implies there are more benefits to this implementation than just cutting emissions

The UK government’s forewarning of the banning of new petrol and diesel cars in 2040 was not only to allow for preparation, but to nudge people into trying and converting to more efficient vehicles like hybrids and electric. And despite this deadline being two decades away it has seemed to have its desired effect. There is a growing quantity of British drivers delving into the more fuel-efficient vehicle market, for example, LPG power.

This is evidenced by Next Green Car who reported on the number of new registrations of plug-in cars. They discovered the number jumped from a low 3,500 in 2013 to more than 195,000 in 2019. Furthermore, figures released by the Society of Motor Manufacturers and Traders highlighted that electric car sales across the UK has shifted from only close to 500 being registered each month in the early part of 2014 to an average of 5,000 per month throughout 2018.

There has been a big investment in supporting the introduction of hybrid and electric vehicles both from the government and private corporations. While the UK’s network of electric vehicle charging points was recorded in at just a few hundred units as of 2011, there had been more than 5,800 charging locations, 9,800 charging devices and 16,700 connectors installed by June 2018.

Despite there still being a huge gap between the number of electric and petrol/diesel vehicles on the roads, there is a clear and positive trend suggesting this might not be for much longer. The latest vehicle data from the SMMT stated that the car registrations market share for January 2019 was 64.08 per cent petrol, 29.08 per cent diesel and 6.84 per cent alternative-fuel vehicles, for example — but it appears that things are at least moving in the right direction.

The ambitious task set is only matched by the ambition shown by the government and the public working to achieve it. The mountain of a task appears smaller year on year just by some of the examples covered in this article. 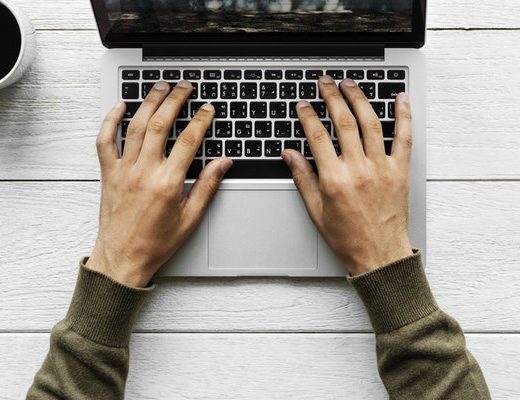 The Coworking Collective – Why Community Is Important as a Start-up 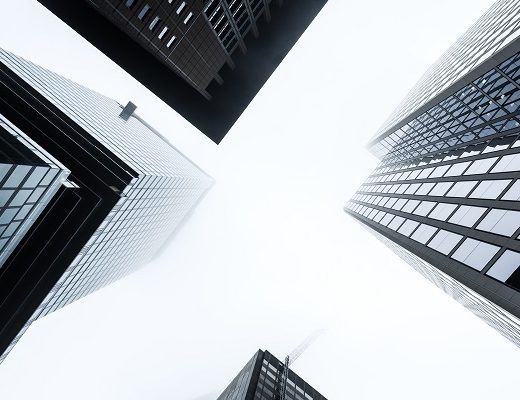 Is An Online Masters In Economics Right For You? Let’s Find Out! 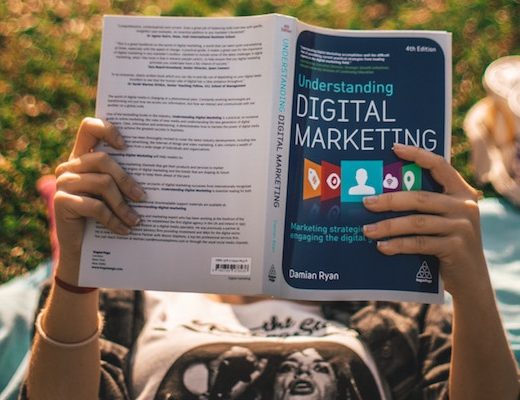 How do marketing laws around the globe limit the intensity of product placement?