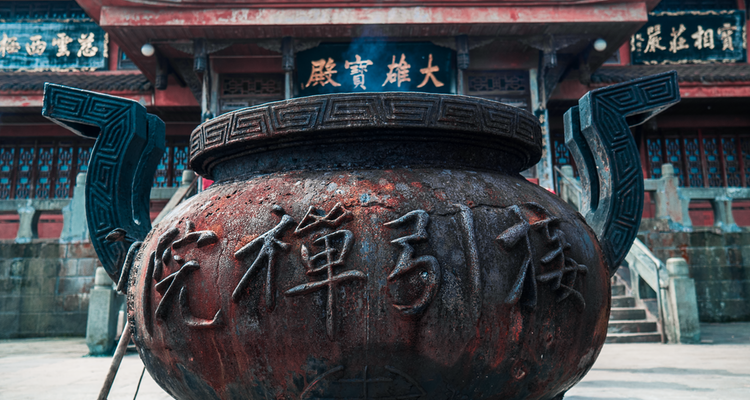 On Friday, the White House announced that U.S. President Donald Trump plans on imposing a 25 percent tariff on up to $50 billion on goods imported from China. The decision was swiftly condemned by the Chinese government, which announced retaliatory tariffs on American goods worth $34 billion, which includes agricultural products.

The Chinese government announced that the retaliatory 25 percent tariff on American goods will begin on July 6.

In a statement released after the announcement, Trump said the tariffs will target technological goods from China, and blamed his action on Chinese theft of intellectual property and other unfair trade practices by China.

Trump also added that the White House could place additional tariffs on Chinese goods if China retaliates, which the country has already done by placing tariffs on American agricultural products.

In a statement released by the Chinese Commerce Ministry, China plans on introducing similar taxation methods on American goods, and past economic and trade achievements made by both countries in the past will no longer be considered valid.

The United States government said it will impose tariffs on 818 items that are worth $34 billion on July 6. The remaining $16 billion will be imposed on 284 products and will take effect after a review.

The Chinese tariffs will be imposed on 545 American goods worth $34 billion, which include agricultural goods and automobiles. China also plans on adding another $16 billion to match the United States’ planned $50 billion in tariffs.

The tariffs announced by the White House marks the administration’s latest attempt to crack down on what Trump has called unfair trade practices on numerous occasions. His administration is currently involved in a trade conflict with Canada, the European Union, and Mexico. All three entities retaliated when the U.S imposed aluminum and steel tariffs on them.

Concerns about the trade war with China were downplayed by Trump, who said China started the war years ago and the United States lost.

Another concern raised by the tariffs is the ongoing push by Trump to denuclearize North Korea. China being North Korea’s only ally could influence North Korean leader Kim Jong Un to stop the ongoing talks with the United States government.

Despite concerns about the ongoing trade war with China, Senator Chuck Schumer, the top Democrat in the Senate, and one of Trump’s biggest critics said the president was doing the right thing by imposing tariffs on China. 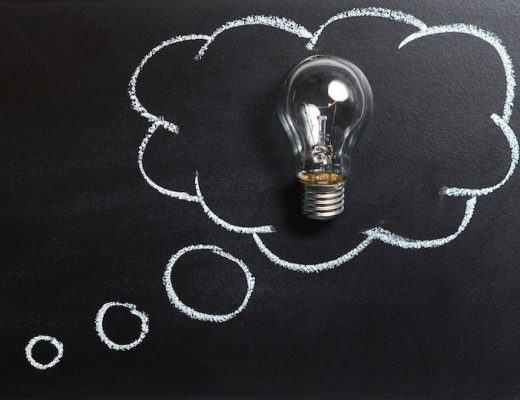 Update your business with a smart meter 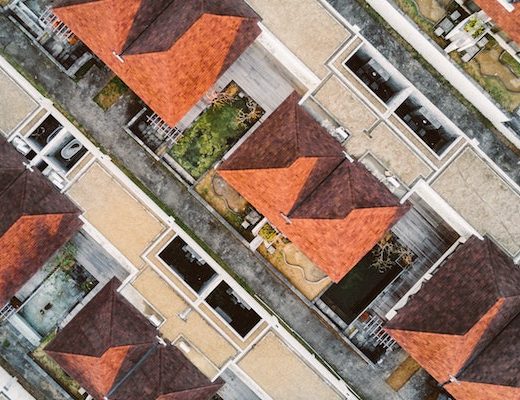 Sustainability and Waste Management in the Construction Sector

Why is Your Logo So Important for Your Business?