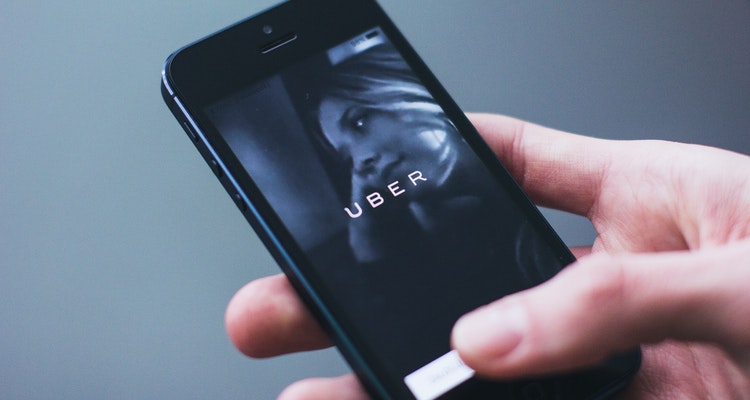 Uber’s appeal in a case concerning workers’ rights has been turned down by the Supreme Court. The taxi company had submitted a request to appeal the case directly to the Supreme Court instead of going to Appeal Court two weeks ago. A British tribunal had ruled against them stating that the company’s divers were entitled to workers’ rights like a minimum wage, vacations among others. The company had argued that the drivers were self-employed and were not entitled to such benefits.

After the ruling, the company decided to head straight to the Supreme Court, but now they have to go through a step they had avoided. The decision by the Supreme Court meant that the Appeal Court would have to hear the case first.

Yaseen Aslam, a member of the drivers’ union, the IWGB welcomed the news and was confident they would beat the company again even in the Appeal Court. He
said that the denial of permission to go straight to the Supreme Court gave the company a second chance to settle things down with its drivers. Yaseen Aslam had castigated Uber for abusing its drivers and acting unlawfully. Yaseen had been taken an active part since 2014 in campaigning against the tax company to see to it that the company recognises and give their workers their rights.

Jason Moyer-Lee, IWGB General Secretary through an e-mailed statement, said the taxi company’s legal strategy had received yet another blow after denying their workers to enjoy their entitled benefits. Jason said the company was wasting time and should instead treat their workers according to the workers’ rights instead of camping at the corridors of Justice.

Uber has been sailing on rough waters lately where they have suffered several legal blows. One such blow was losing their renewal of licence in September to operate in London following the city’s transport regulator saying the company was not fit to serve the capital. Their employment practices have been questioned by the MPs on the Business, Industrial Strategy and Energy Committee. They have written to the company questioning the safety of their workers and their passengers.

The company have not been able to give satisfactory information in regards to the introduction of driver hour limits in the UK. The company was not even able to account on the number of drivers working over 70 and 80 hours weekly saying under 6% of the drivers spend over 60 hrs while signed in to their work in a weekly basis. 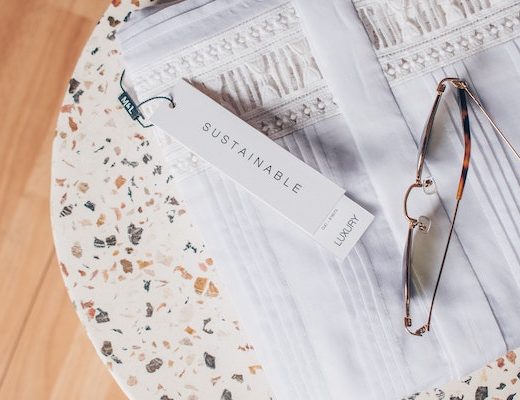 How To Start A Green Business Online 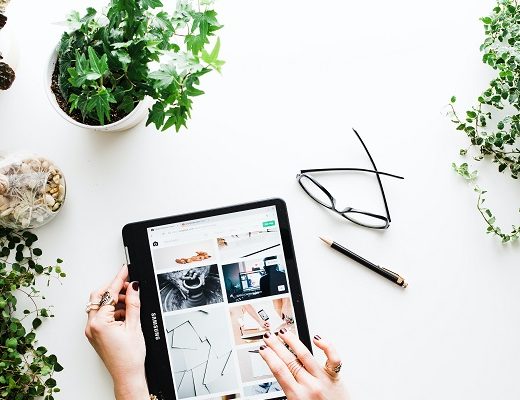 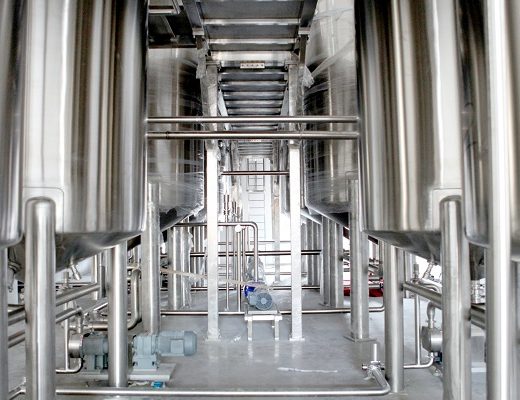 What is a flow sensor and what does it do?